Talented local film-maker and owner of Limpsfield’s Fancier Dress, Lucy Linger Moore, is now well into the production of her latest project, ‘He’s So Good With The Baby’,  a short film that tackles the tricky theme of domestic violence.

It features one of Lucy’s regular actors, Matthew Winters, together with local actresses, Carla Fraser and Elise Verney, from Westerham and Edenbridge respectively. 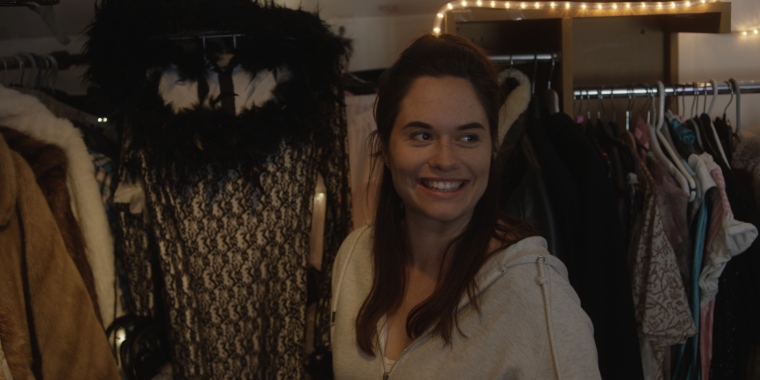 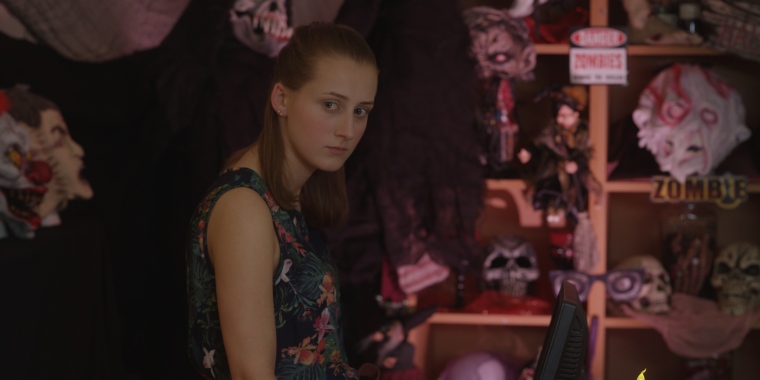 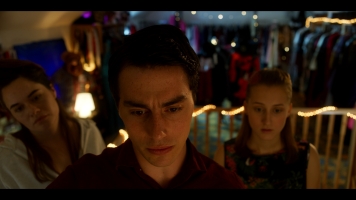 Where did the idea for the film come from?

Working in a shop you see a whole range of people come and go and you notice relationships and how they work (or don’t). I really wanted to write something about the insidious nature of domestic violence and setting it in such a normal environment as a shop seemed ideal. The backdrop of Halloween allows me to comment on the underlying theme of the piece as well – the idea that some monsters wear prettier masks.

Is domestic violence a difficult subject to tackle in the entertainment arena?

Yes definitely, and as a film company, entertainment has to be paramount. At the end fo the day, we’re making a film, not a charity advert or a lecture. However, audiences love a good drama that makes them think, tugs on their heart strings a little and gives them an insight into the world. People are really starting to realise that the days when domestic violence meant a black eye or bruise you try to hide are gone. Domestic violence can be much more subtle and insidious than that, and that’s really what this film conveys.

The film is just 5 minutes long, so how do you tell a story and give a commentary on society in such a short time?

It’s a really tough remit, but that’s the art of short film as a medium.

Short films used to just be a calling card for directors but in the last few years people are really starting to connect with the idea of a clear and meaningful story told quickly. We’re all becoming more and more used to bite size information and this fits that trend. It forces you to be visual and sparing and cut to the heart of the story. I’ve found writing short films has hugely helped my long form writing for feature film and TV as well because of that.

What was it like getting Fancier Dress ready for shoot day and combining two of your businesses?

It was so helpful to have access to the property in advance. So much time on shoot day is taking up with lighting prep and production design it was brilliant to have a whole separate day for that. We actually ended up using some of Threadbare Theatre Company’s lights as well so all three companies helped on this one. I had lots of customers commenting on the Halloween theme in June, but given how supermarkets put Christmas stock out after Easter most people thought we were just ahead of the game until I explained!

So what’s next for the film?

We’re in post production at the moment, working again with the wizard-like talents of local Oxted resident, Paul Ingvarrson at his post production house StormHD. Their skill in colour grading and finishing is an incredible resource to have in our local area.

Once post production is completed we will submit the film to festivals, but we are also working with several charities to try to get the film utilised privately to help victims and survivors of domestic violence. 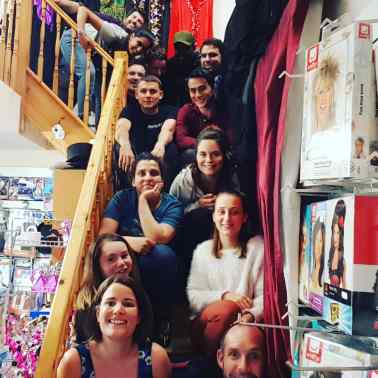 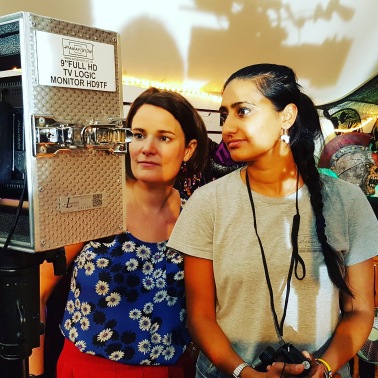 He’s So Good With The Baby will be completed later this year. Keep your eye on Linger Longer Films’ social media for further details of screenings and festival inclusion. 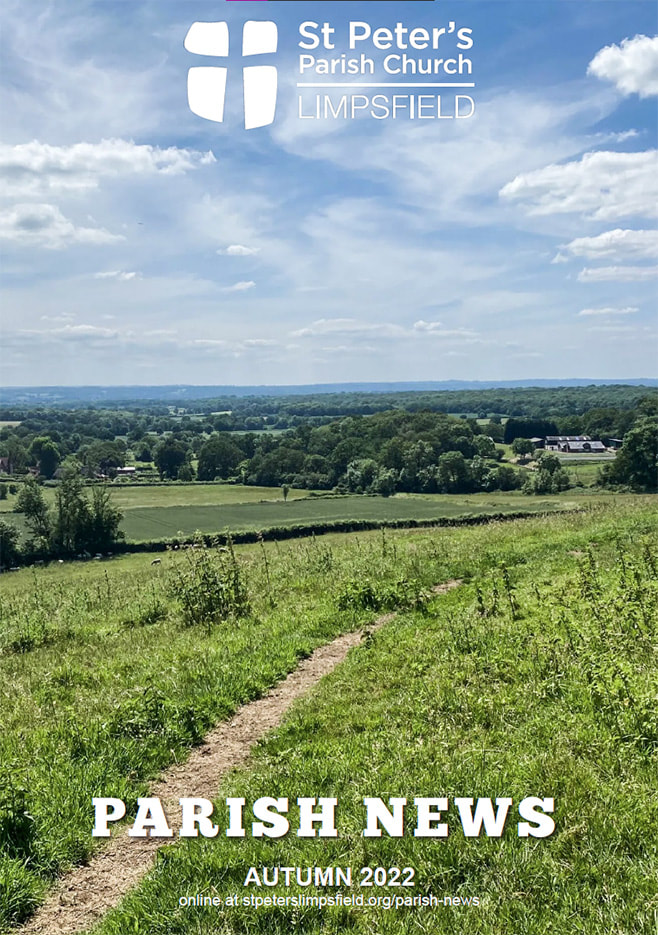