Joyce Carter, née Jarrett, passed away on April 20th, at the ripe old age of 92. This much-loved Limpsfield “legend”, owner of Joyce’s on Limpsfield Chart for over 25 years, will be remembered by several generations of local Limpsfield and Limpsfield Chart residents.  Her funeral will be held at St Peters at noon on the 16th of May.

The following has been put together in conjunction with George Jarrett, Joyce’s nephew.

Joyce Charlotte Jarrett, was born in 1925, a daughter to Charlie and Edith Jarrett.

Charlie Jarrett and his wife Violet, had five sons – George, Arthur, Jimmy and the twins Frank and Bob. Violet sadly died soon after having the twins and in following years, Charlie married Edith, and Joyce and Eric came along.

Joyce was baptised at St Peter’s and after meeting William (Bill) Carter through his working connection to her father, Charlie, she was also married there in 1949.

Joyce and Bill lived in Godstone for their first three years together. They had four children – John, Pam, Arthur and Mary.

With Limpsfield in her blood, Joyce was never meant to be away for long and in 1953, the couple and  their young family moved to the shop and home in Limpsfield Chart.

According to her daughter, Pam, Joyce was amazingly green-fingered always growing things from seed and getting them ready for her beloved garden. She loved her greenhouse and would spend hours and hours in there, pricking out her seedlings. She knew so much about gardening and was really very good at it.

A particularly warm and friendly character, Joyce was loved by all. She had a loveable character and would often be heard cackling with laughter!  “Even at a ripe old age, she’d have people captivated by her stories of growing up through the war and everything to do with managing her shop”, said Pam.

At the stores with her beloved cat

In the garden with her mum, Edith in August 1969 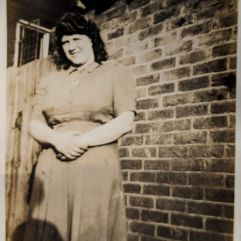 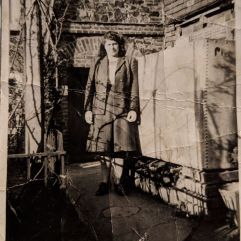 She will be buried in St Peters on the 16th of May, alongside her grandmother, Charlotte (from whom she got her middle name) and surrounded by family members, including brothers Jimmy, Eric and Bob.

Those who knew her are very welcome to attend the service. 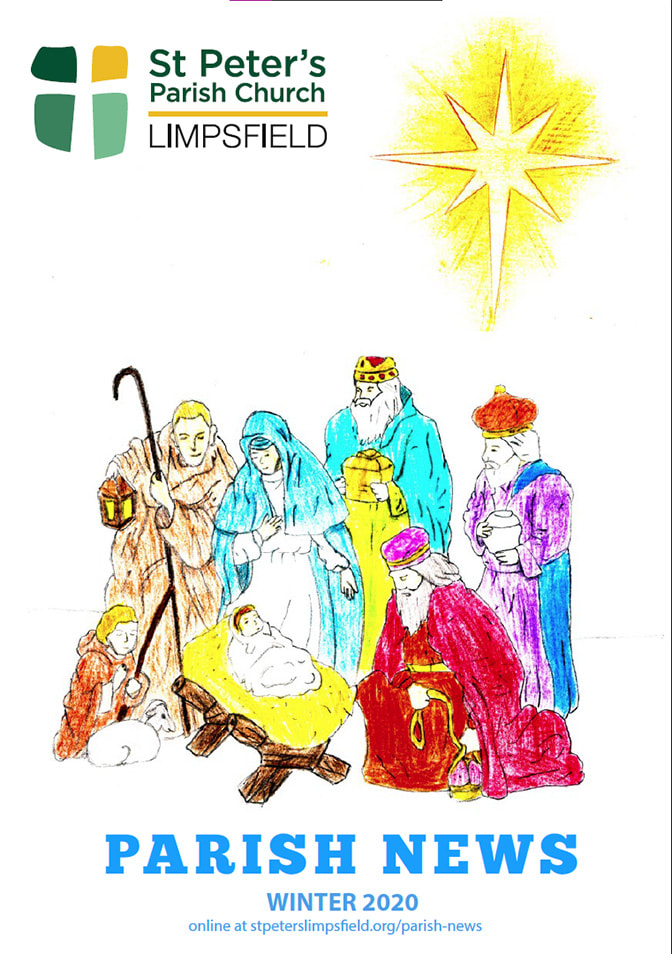