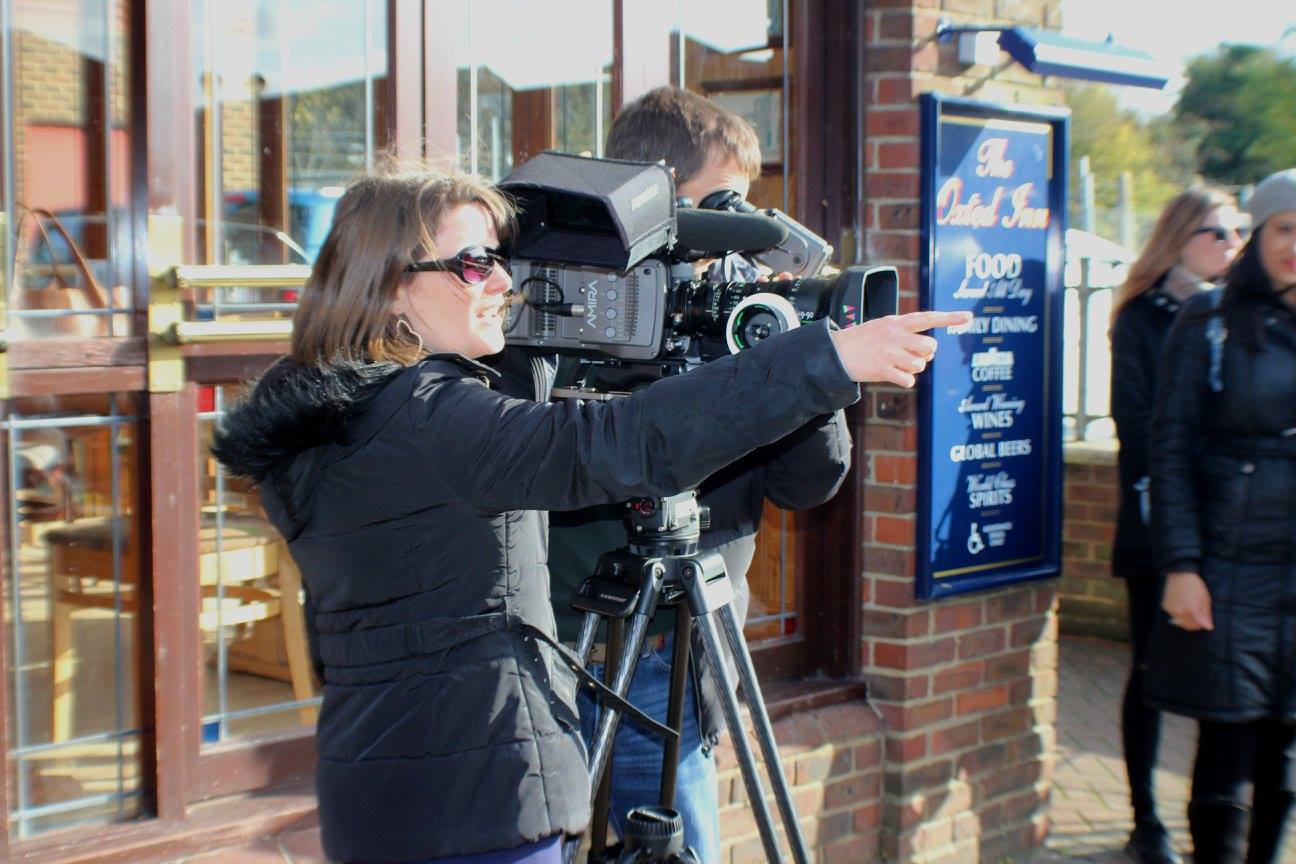 Last month Fancier Dress celebrated its 12th Halloween as part of Limpsfield High Street. She talks about weathering the changes on the high street and her plans for her businesses going forward.

It seems impossible to think Fancier Dress has been on our High Street for 12 years. You’ve seen lots of changes to the High Street in that time I imagine?

It’s almost unrecognisable in terms of our fellow businesses. So many of the original traders have gone, but new blood has come in and for such a tiny high street we are still doing pretty well. The support of local people helps hugely for small businesses like those found in the High Street. The success of Memorial Stores speaks volumes about how the community feels about keeping shops open in our High Street and we have always benefited from local support.

What is the biggest change you’ve seen in the High Street over the last 12 years?

Probably the cottages in the car park of what was Alexanders, and then Kieran’s – none of us saw that coming did we? But it seems to have worked and whilst we miss the additional drinking hole, the renovation of The Bull, which won Surrey Pub Of The Year this year, has been great. With Old Oxted just around the corner and the lovely George and of course my favourite The Crown – where I’ve staged so many theatre shows – we are really well served for good pubs in the area!

I bet the village was surprised when Fancier Dress first arrived? The shop had been a wine merchant’s and village store for over a century.

There were a lot of people who didn’t think we could possibly survive. I think a fancy dress shop in our little high street, when people have seen them in big shopping centres, seemed strange to some.

Over the years we have proved that we are very much a destination shop. We don’t rely on passing trade – people don’t tend to suddenly think “Oh look a fancy dress shop. I think I’ll hire something”. They get a party invitation and use Google to find a store not too far away and with great quality costumes and then they usually call to book an appointment, which is one of the reasons we’ve made the decision to go appointment only from January 2020. 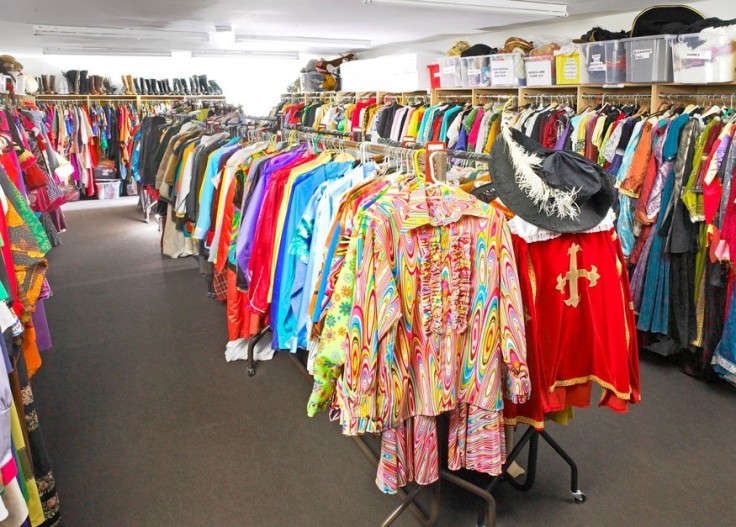 So, from January 2020 anyone wanting to hire costumes will be able to email and get an appointment at a time to suit them rather than having to reach you during 9 – 5 opening hours?

Exactly. We’ve always had a Thursday late night because we recognise that people are working and modern life just doesn’t really fit with standard shop opening hours for a lot of people. When we first opened less than 25% of shopping was done online, now it’s over 85%. People want to be able to shop on their own terms at times that suit them. We have found increasingly over the years that there are times when we have staff in the shop with no customers, and other times when customers would like to be able to gain access and we’re shut. This email appointment system will mean we can maximise staff efficiency and give maximum flexibility for customers.

You’ll still be open for the rush of New Year and then closed for January?

Yes, you can still come in between 10am-5pm in the break between Boxing Day and New Year and then we will re-open for appointments from the 1st of February. So if you know you have a party or event in January, come and see us in December and we can arrange for you to hire your costume for the whole period at the same price as our usual weekly hire – just think you could be Batman for an entire month!

There are other reasons for reducing your own hours in the shop though aren’t there? Your other ventures, in particular Linger Longer Films, are really taking off.

I set up Linger Longer Films at the end of 2017 and we’ve completed two short films in that time, but I have also increased my own freelance work within the industry, as both a writer and a director. I’ve also been working with other production companies on film sets, including a short film in final stage post-production starring Miriam Margolyes and Virginia McKenna. Earlier this year I signed a contract to write a feature film for a studio out in Kentucky, and I also have two TV dramas in development. I am a part of the ITV comedy 50/50 network, increasing female representation in comedy writing rooms and also an active member of Women in Film and TV UK. It’s a lot of work and running the appointment schedule will allow me more flexibility to run the two businesses alongside each other.

So basically, it’s exciting times and a bit of a new direction for you and Fancier Dress, and I’m sure we’re all very glad we’re not losing you from the High Street.

It has definitely been an interesting and at times hard time to be in retail. We’ve lost so many big stores and us little guys are struggling as well, but the one thing I really will say hasn’t changed is the great feeling of community within the village. I have customers I costumed whilst pregnant who now bring their teenagers in to buy Halloween costumes or rent for a birthday party.

Limpsfield High Street is still very important to local people and I hope they continue to support all our businesses as much as possible in the years to come.

This article appears in the Winter issue of Parish News. Please download the full copy HERE.