Once again, the village was transformed for Limpsfield in Bloom with hanging baskets, pots, flower beds and other displays colouring the village in a sea of purple, green and white to celebrate the end of WW1 and the suffragette movement, with judging day taking place last Thursday (5 July).

This year, however, the Limpsfield in Bloom organisers decided to go one bigger, staging the first Limpsfield Flower Festival and Celebration Concert in conjunction with St Peter’s Church.

The festival ran from Thursday 5th (In Bloom judging day) to Sunday 8th July and as part of the theme of celebrating the 100-year anniversary of the end of WW1 and the women’s suffragette movement, floral festivities included a celebration concert on Saturday 7th July, held at St Peter’s Church.

As well as WWI and Suffragette-themed contributions, there were arrangements celebrating 70 years of the NHS, the Royal Wedding, the birth of Prince Louis and Rainbows – “a sign of “the covenant between God and all creatures”. 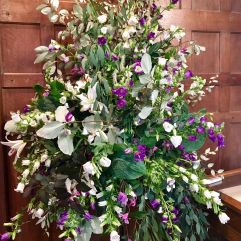 Over the four days a steady stream of people came to enjoy the flowers (and a nice cool church as a welcome break from the summer heatwave!) and enjoyed some very tasty, locally-made cakes and refreshments.

On Saturday evening well over 100 people packed out the church to hear St Peter’s Church choir and local singers at the special celebration concert.

The first half included choral music and folk songs by Vaughan Williams (celebrating 60 years since the composers’ death) and Hubert Parry (marking 100 years since his death), with favourites including “Jerusalem” and “I was Glad.” 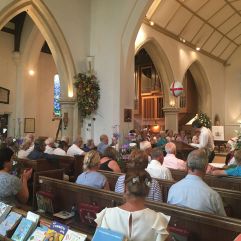 Having loosened up their vocal chords over some wine and canapes in the interval, the audience was invited to sing along to some popular war time songs in the second half, including “It’s a Long Way to Tipperary” and “Pack Up Your Troubles”.

Not dissimilar to the Last Night of the Proms, for the finale (and as a nod to the England team’s win against Croatia that afternoon!), an England balloon was brought in, with England hats adorned and flags waving, as the audience belted out a rendition of “Rule Britannia”. 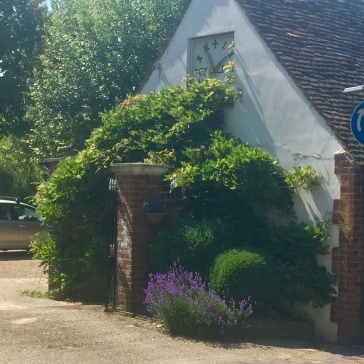 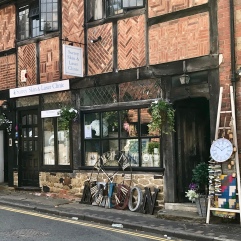 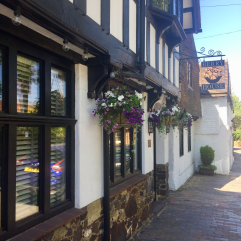 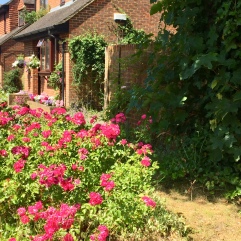 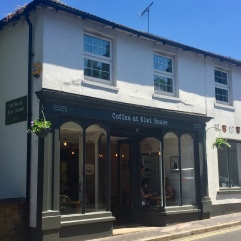 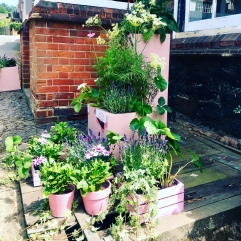