Limpsfield’s Lucy Linger Moore, owner of Threadbare Theatre and Fancier Dress recently launched a new film company to branch out from the boards to the silver screen.  Her first attempt, Love Lies, which was filmed around Oxted and Limpsfield has been a great success and Lucy, together with her Producer, Simone McIntyre, and DP, Daniel Zafer,  are off to Cannes to help raise the profile of the film and her new film company, Linger Longer Films.

The film almost didn’t make the cut for Cannes, with filming finishing the day before the deadline for entry! But Lucy was determined to take her first film to market at this prestigious event and pulled out all the stops to submit it at the eleventh hour!

“It’s always a bit nerve-wracking, especially being the spokesperson for the team and feeling the responsibility of doing them justice,” said Lucy, “but I’m really proud of our film, so I think I’m probably more excited  than nervous about the reception it will get at Cannes. Although I’m sure I’ll be a wreck when we get there! It’s been an amazing experience and I’m so thankful to the team for helping me pull this together and realise my dream.” 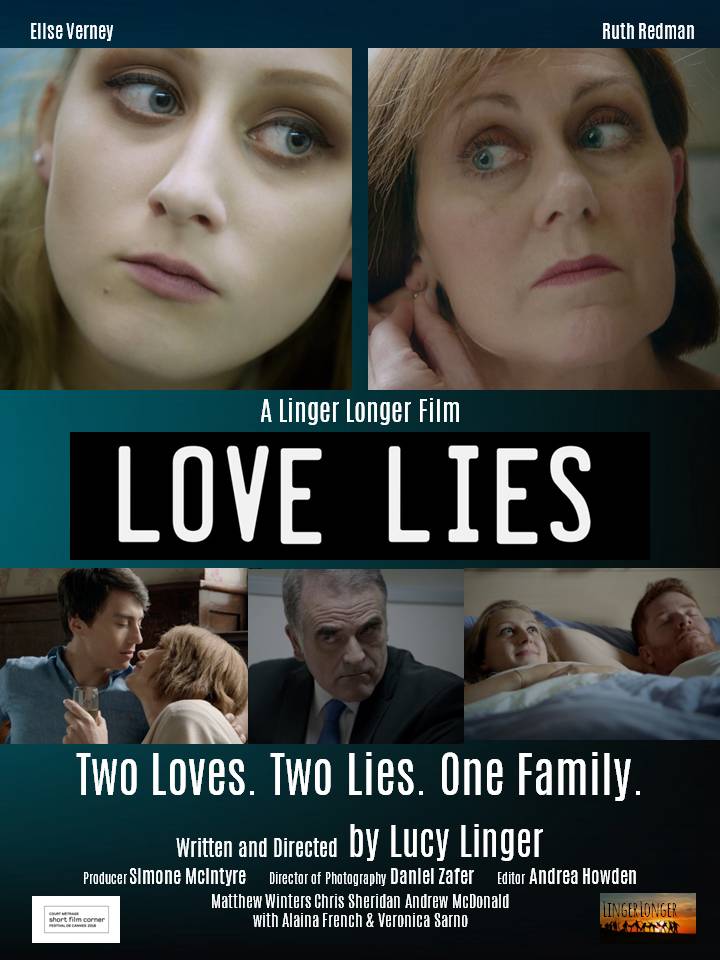 View the location stills from Oxted below. Click not he images for larger versions. Can you recognise the various well-known spots? 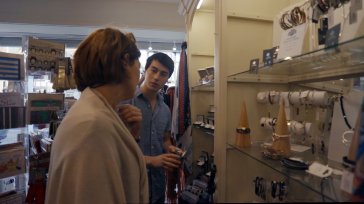 Fingers crossed and sending all positive vibes for Lucy for next month!   We hope it’s a  great success in Cannes!