Limpsfield in Bloom received another Gold medal last week in the ‘South & South East in Bloom’ competition run annually by the Royal Horticultural Society. Limpsfield was also awarded the ‘Best Large Village’ award for the South and South East and the allotments were given an ‘outstanding’ accolade!

Well done to all the residents and business owners in Limpsfield who make such an effort every year with their gardens, planters, boxes, allotments and hanging baskets.

Congratulations to all volunteers who tend to the village flora all year round, regardless of the weather and particularly to organisers Lillian Hindley and Ann Osborn, who each received a special South and South East in Bloom Trustees award for all their hard work in driving Limpsfield in Bloom forward since 2006. 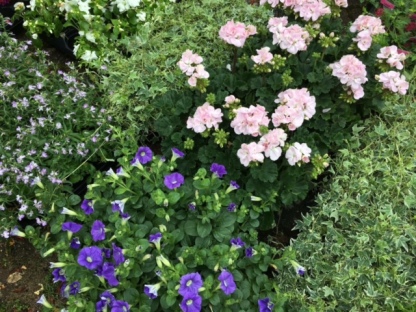 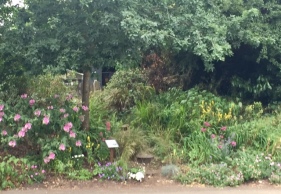